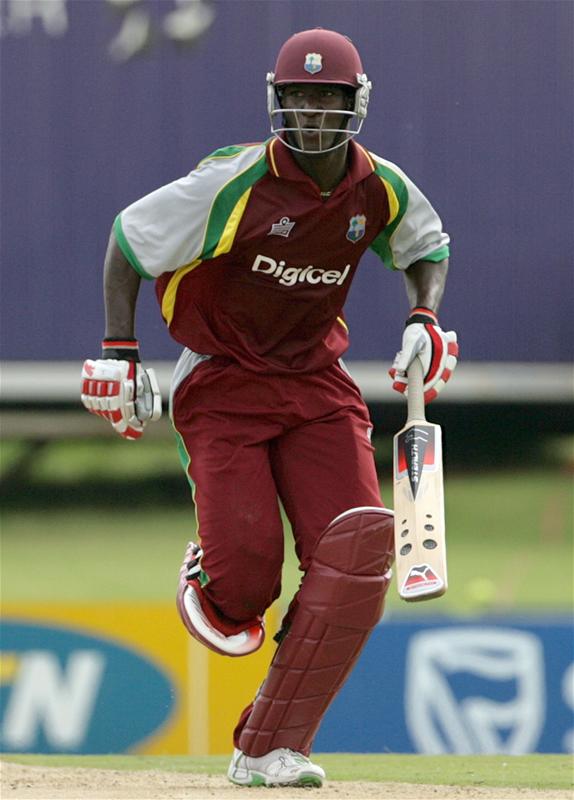 West Indies beat England to end super eight Rain curtailed an intriguing contest which was evenly poised but West Indies prevailed in the end thanks to Duckworth and Lewis method in the T20 World Cup here on Monday.

Englands best batting display (191 for five) in recent memory was wasted due to the elements in which they didnt have any control and have genuine reasons to feel aggrieved. But West Indian captain Chris Gayle read the conditions well and scored a brisk 25 off 12 deliveries to put the hosts in command in the chase. Swann induced some drama by snaring Gayle and Pollard in one over. But West Indies had their nose in front and Fletcher killed the contest by pulling Broad for a four when they need eight runs off the final over. The controversial rain rule has hit England twice in succession in T20 World Cup and last year they bowed out of the tournament in similar circumstances against the same opponent. England got off to a flyer with Micheal Lumb carrying on his IPL form and Kieswetter finding his feet as opener. The duo added 36 quick runs before Lumb departed and amassed 60 runs in the powerplay. Darren Sammy, enjoying a rich vein of form, came back and bowled a niggardly spell in the middle overs. He scalped both Pietersen and Collingwood with his gentle wobblers to push England on to the backfoot. But Eion Morgan and Wright shared a resourceful 95-run stand for the fifth wickets. Both batsmen batting in contrasting styles while Morgan was elegant and sublime, White threatened to hammer every ball he faced. However, the duo exploded in the last five overs flaying the Windies attack to steal 75 runs.

Wright began the carnage by hitting two sixes of Pollards first over which went for 16 runs and then Morgan took over and biffed a six and four off Bravos next over as 30 runs came off the first two overs in the death. Ravi Rampal coming back for his second spell was sent to the cleaners. Wright slogged him for three sixes before Morgan nonchalantly hit the bowler over his head for another six as 27 runs came in that over. Morgan completed his fifty and then reverse swept Benn but Englands hopes of scoring 200 was dashed when Pollard took a tumbling catch to end Morgans stay.

Ryan Sidebottom had a mixed over. He beat Gayle thrice in a row but to his horror found the last one going over slips for a four but Gayle had the last laugh scoring a four and a six as 15 runs came off the opening over.

Chanderpaul reverse swept Swann for a six as West Indies stayed on course. Then came the rain break and West Indies needed 34 off 3.4 overs. Swann gave away 13 runs in his third but sent back both Gayle and Pollard. West Indies, which needed 14 off two overs, won with one ball to spare.