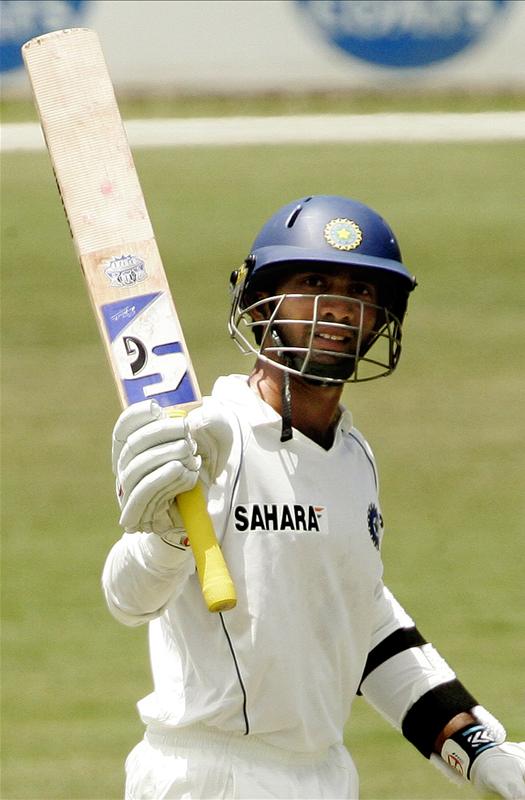 Delhi Daredevils came up with an impeccable show on the field to inflict a crushing 67-run win over Rajasthan Royals in the DLF IPL 3 match on Wednesday night.

The comprehensive win puts Delhi in the second spot in the points table. Dinesh Karthik bludgeoned his way to a rapid 69 which saw Delhi finish strongly and post a formidable 188 for six in 20 overs. Maharoof playing this match only because Nannes was injured dealt a double blow when Rajasthan started its chase. His two wicket burst in the first over took the wind out of Rajasthan’s sails. Lumb chipped to Warner who made a good ground to take a smart catch and Fazal was trapped plump in front.

Amit Mishra bowled cunningly and snared three wickets including the key wicket of Yusuf Pathan. Pathanwas beginning to look dangerous when the pulled a short ball to David Warner. Amit had earlier removed the free stroking Ojha The little Australian failed with the bat but was electric on the field and took four catches. He ran out Shane Warne with a direct throw to seal a fine evening for him on the field. Warner exemplified the spirit of Delhi which executed its plans to perfection. Rajasthan needed one of their top order batsmen to play a long innings but the highest score was Naman Ojha’s 27. At the toss Gambir had said a total of 170 would be a match-winning one but Delhi at one stage appeared to be falling way short of the target. However, Karthik’s brutal assault changed the match on its head.

Delhi stuttered at the start as Narwal struck twice in one over. Warner failed to cash on to a drop chance and was yorked while Shewag couldn’convert his breezy start and was caught off a pull shot.Collingwood found himself in similar territory as he began repairing the damage along with with his skipper. But Collingwood was run-out by a brilliant piece of fielding by Voges and Jhadav holed out as Delhi was in trouble losing four wickets at the end of the first strategic break.

But Dinesh Karthik and Gautham Gambir figured in a match-winning 179 run stand for the fifth wicket which laid platform for the final assault. Gambir worked the ball around and struck the odd boundaries while Karthik was more adventurous. Rajasthan bowlers, with the exception of Tait who was wayward were steady. Karthik upped the ante in the final five overs. Shaun Tait in his second spell was spraying the ball around and gave enough room for Karthik to freeze his arms. The Delhi batsman plundered 20 runs from a Tait over and Delhi scored 68 runs in their last five overs.